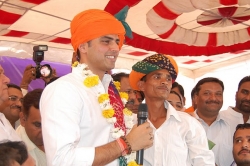 Rajasthan: A Journey to Excellence in ICT in Government

Colorful Rajasthan is a fairy tale of majestic palaces, fortresses, cities, and buzzing bazaars with the confluence of history, chivalry, romance, rugged natural beauty, art, crafts and culture. With the rich historical and cultural background NIC in the state had taken off in 1988 has started... 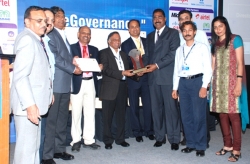 Goa: Making a Difference through e-Governance

The coastal state of Goa known for its swaying palms, sunny beaches and progressive life style has not been far behind in the field of information technology. Having bagged the prestigious CSINIHILENT: Most Progressive e-Governed State Award in 2006-07 the last few years have seen Goa leapfrog... 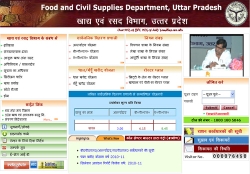 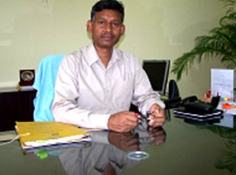 Shri Jyoti Bhramar Tubid, a 1983 batch IAS officer of the state and posted as Principal Secretary, Department of Home, Govt. of Jharkhand. In an interview with us he reveals his views and plans about ICT specifically for the Department of Home & Police and in general about the present e-governance... 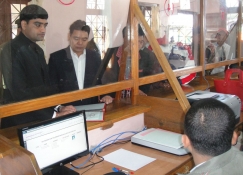 Stretching from snow-capped mountains in the north to the plains of the Brahmaputra valley in the south, endowed with vast forest cover, home to large number of fauna and flora, Arunachal Pradesh - the Land of Rising Sun has enough potential to become famous worldwide for eco-tourism. Itanagar the capital...

eAbgari has been the single most transformational factor in state excise sector and has greatly increased the department's enforcement...

The PSC-Soft provides an integrated solution for the core functions of any State Public Service Commission with focus...